You are here: Home

Luxury yacht owners tend not to be short of funds, but increasingly they are shunning the Côte d’Azur’s upscale resorts because of prohibitive costs.

Instead of Saint-Tropez or Antibes’ renowned “billionaires’ harbour”, many are choosing less expensive destinations in Italy or Spain, where berthing fees, fuel prices and crewing costs are lower. 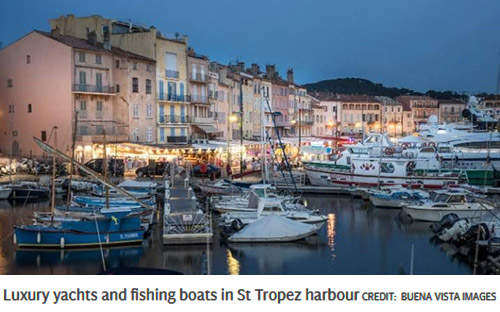 The high costs on the Riviera are blamed partly on France’s strict enforcement of EU regulations on the sales price of marine diesel and a new requirement for high French taxes and social contributions to paid for crew members which was introduced in March.

As concern mounts for local businesses and jobs, the Riviera’s three most prominent politicians, Renaud Muselier, the president of the Riviera region, Christian Estrosi, the mayor of Nice, and Hubert Falco, the mayor of Toulon, issued a plea for help from President Emmanuel Macron on Wednesday.

“The gravity of the economic situation of the yachting sector in the Provence-Alps-Riviera region makes it necessary for us to appeal for your direct intervention,” they said in an open letter released to the media.

Revenue at the iconic marina in Saint-Tropez has fallen by 30 per cent since the beginning of the year, while Toulon, a less glamorous destination, has suffered a 40-per-cent decline, they said.

Complaining that the EU is allowing Italy and Spain to undercut the Côte d’Azur, they called for the “urgent harmonisation of tax and social regulations at the European level”.

They said hardly any French sailors were being hired to crew yachts and sales by the four largest marine fuel vendors had fallen by 50 per cent this summer.

Laurent Falaize, head of the Riviera Yachting Network, said: “The British and the Americans are sending their yachts to refuel in Italy or Spain, where the interpretation of European tax rules is different from ours in France.”

Franck Dosne, manager of Port Vauban, a yachting harbour in Antibes, said: “The fall in visits can easily be seen simply by looking at a map showing where yachts are berthed in the western Mediterranean.”

He said that national insurance, health and other compulsory contributions which boat owners pay for crew members had increased from 15 to 55 per cent of their wages.

The open letter cited the example of the Monaco Maritime boatyard, which recently lost a lucrative contract for a 152-metre mega-yacht to a Spanish rival.

The complaints by marinas and boatyards echo the grievances of winegrowers in the south of France who complain that they cannot compete with cheaper wines from Spain, where wages and payroll taxes are lower.

Tens of thousands of jobs depend on the yachting industry. Mr Macron, who has promised to reduce France’s high unemployment, has yet to comment on the Riviera’s woes.

The region has been hit by a spate of wildfires amid sweltering weather, which have deterred some British holidaymakers, although the blazes caused no deaths or injuries. 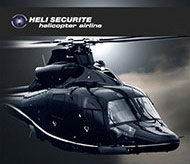 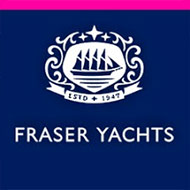 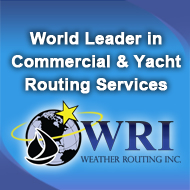